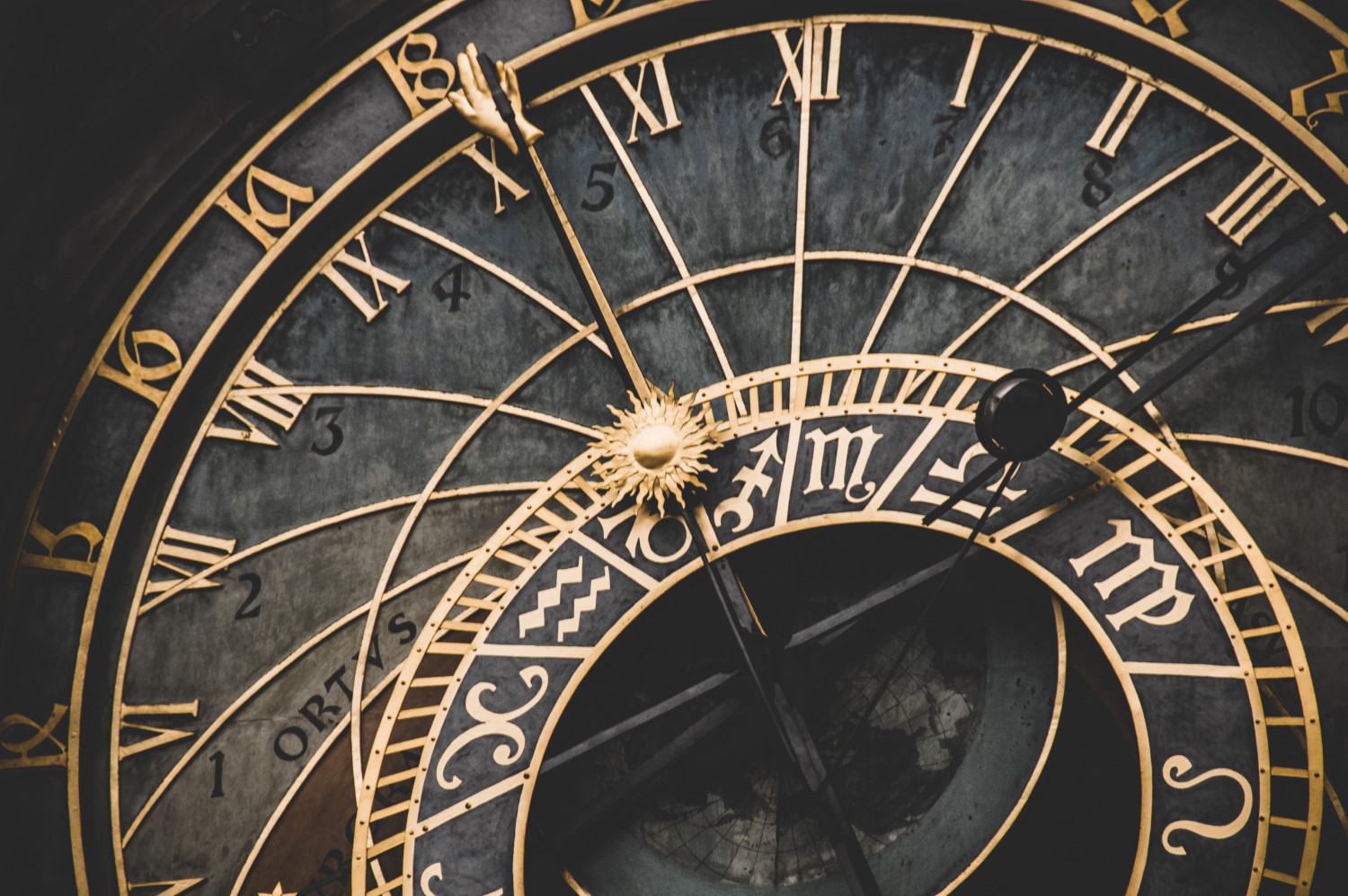 Replication is a feature of PostgreSQL that you typically use to achieve high availability by running copies of a database that are ready to take over if your primary database fails. However, you can also use replication to make your Django applications faster. In this post, I’ll explain how to configure Django to query read-only Postgres replicas, allowing you to scale your database read performance linearly with the number of replicas.

I’ll also talk about how reading from replicas can go wrong – specifically, I’ll detail the consistency errors that replication lag can cause – and the tools that Django gives you to work with this problem.

With replication, you run a cluster of Postgres database instances: a leader, also called a “primary,” database, and multiple “replicas.” All write queries execute on the leader, making it the trusted source of your data, and the replicas continuously copy changes from the leader to keep themselves up to date. Replicas not only give you the superpower to failover to a replica if the leader crashes, which is known as high availability – they also let you scale reads across all replicas and the leader.

Configuring replication in Postgres is a project. However, if you study the postgres_leader and postgres_follower directories in my example Django project, you can see what’s required. Postgres also has extensive documentation on replication.

However, most managed database services offer replication as a feature that you can click to enable. If you want to test replication without configuring it yourself, try DigitalOcean’s Managed Databases product.

From this point on, I’m going to assume that you have a Postgres cluster with a primary database and at least one replica running somewhere – either a cluster you configured yourself, my example Django project running via Docker, or a managed database service.

Your next step is to configure Django so that it knows about your replicas. The goal here is for the primary to handle write queries, while your replicas handle reads.

The first thing you’ll do is add the replicas to the DATABASES setting. Here is what my example app looks like – note that this example uses a single replica:

As you can see, I store the primary database under the “default” key and the replica under the “replica” key. If I did nothing else, Django would have no idea what to do with the replica: it wouldn’t use that database and would continue to use the default database for all queries.

To inform Django of the presence of the replica and direct all read queries to it, we need to create a router. This one is adapted from the Django docs:

Note: If you have more than one replica, your db_for_read() method should instead randomly choose a replica, as the example in the Django docs does: return random.choice(['replica1', 'replica2']).

How to Confirm that Replication is Working

To confirm replication is working, connect to the primary node and run this SQL query.

You can also connect to a replica using Django and check that your data is there:

Running Tests When Replication Is Active

There seems to be no way to properly run unit tests with Django if you’ve configured read-only replicas, so you’ll need to disable the replica configuration while running tests.

You are supposed to be able to mark a database as a “test mirror”, but this appears not to work.

My advice is to use settings inheritance to create a test_settings.py file that only contains the primary database and excludes your custom router:

So, What Could Go Wrong? (Answer: Replication Lag)

We have now covered most of the material on working with read-only replicas that you can find in the Django documentation – and, incidentally, most web tutorials on this topic written from a Django perspective. So, what could go wrong?

The problem with reading from replicas is that replication needs to be asynchronous to perform well. What does that mean? The primary database doesn’t wait until all replicas are synchronized before telling you that your write is complete.

And that can lead to many kinds of reality distortion, as we shall see. The Django docs mention this, but unless you already practice the Dark Arts the warning might sound like gibberish:

The primary/replica [configuration] doesn’t provide any solution for handling replication lag (i.e., query inconsistencies introduced because of the time taken for a write to propagate to the replicas).

The “inconsistencies” that this paragraph mentions are, in concrete terms, usually failures of read-your-writes consistency or monotonic reads consistency.

Consider this unfortunate timeline of events from an ecommerce website in which the site fails to show me an item on my wishlist after I add it:

This is an example of an application that fails to provide read-your-writes consistency. That is, the application can’t ensure that users will be able to read their own writes to the database – due to replication lag, users may not see the data immediately after writing it.

Next, consider this example of a seemingly non-existent customer service message from the same website.

Is this site possessed? No! This is an example of a failure to provide monotonic reads consistency. In other words, the application might show us database writes out of order.

In this example, Django routed the query to check for unread messages to a Postgres replica that was synchronized with the leader and therefore had seen a new message for me from customer service. However, Django routed my query to read all unread messages to a different replica, which was not in sync with the leader and did not know about that message.

This all may sound truly dreadful (“consistency guarantees” – ugh!), and the truth is that it is, so you should ask yourself:

Will users care if they see this data out of order or fail to see new data immediately?

If neither matters all that much, then don’t worry about it. And it may only matter sometimes – in some areas of your application.

Assuming it does matter, what can you do about these two kinds of failures with Django?

The simplest solution to guarantee users always see their writes is to route reads of models that users edit to the primary database – and send all other reads to the replicas.

Because you get a type object for the model argument to the db_for_read() method, you could probably introduce a proxy model that you use when a user views their data.

Then you could do something like this in your custom database router:

The more general you want to guarantee read-your-writes consistency, the darker the sorcery becomes. For example, another approach is to keep track of the replication status of replicas.

One way to guarantee that users see database writes consistently is to direct their reads to the same replica. How would you do this with Django? You’ll need three things:

So, when a logged-in user accesses the Django application, this middleware saves their ID in a thread-local variable.

When (and if) Django issues a database query for this user, the database router will look for that ID and, if it’s present, use a consistent hashing function to assign that ID to a replica.

The following example does just this – note that it expects two replicas defined in the DATABASES setting: “replica1” and “replica2”.

To read more about replication and consistency problems, check out Chapter 5 of Designing Data-Intensive Applications by Martin Kleppmann, which directly informed this section.

One More Thing: Controlling Consistency Per Transaction with synchronous_commit

Is your brain melting yet?

Then let’s talk about “one more thing.” With Postgres, you have another tool to maintain consistency when it matters and prefer speed when consistency is less important: the synchronous_commit setting.

Entire articles have been written on this setting. The gist of it is that you can control write consistency at the level of individual transactions (and not just transactions – also sessions, users, databases, and instances!).

My recommendation is to configure Postgres so that replication is asynchronous by default but such that you can turn on synchronous commits when you need them. The following settings accomplish this:

Setting synchronous_commit to “local” ensures that Postgres returns a successful commit after the primary database flushes the change to disk, but before any replicas have done so. However, we also set synchronous_standby_names to “*”, meaning all replicas are considered synchronous.

This state of affairs, while seemingly contradictory, means that commits won’t wait for replicas unless we explicitly turn on synchronous commits. With Django, doing that within a transaction looks like the following:

For the single transaction in this example, Postgres will require confirmation that all replicas have applied the change before considering the transaction successful. So, you can be sure that users will see their writes, and that writes will appear in the correct order, when those things matter.

Querying replicas is a great way to scale your read performance, and you can use a variety of techniques to manage consistency from the application side.

With a little elbow grease, you can also control write consistency on individual transactions with Postgres! 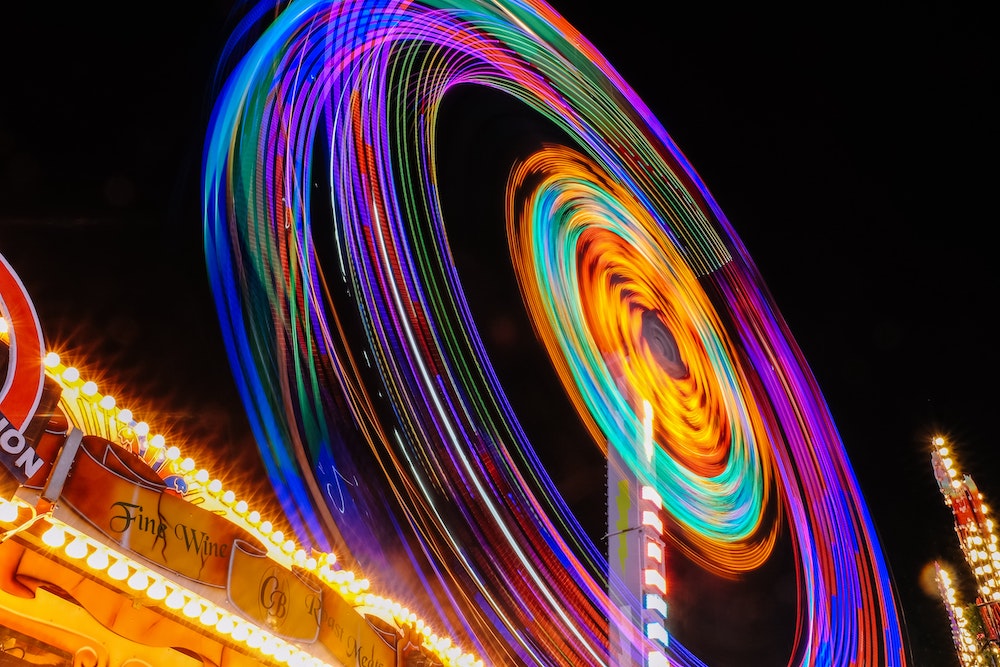 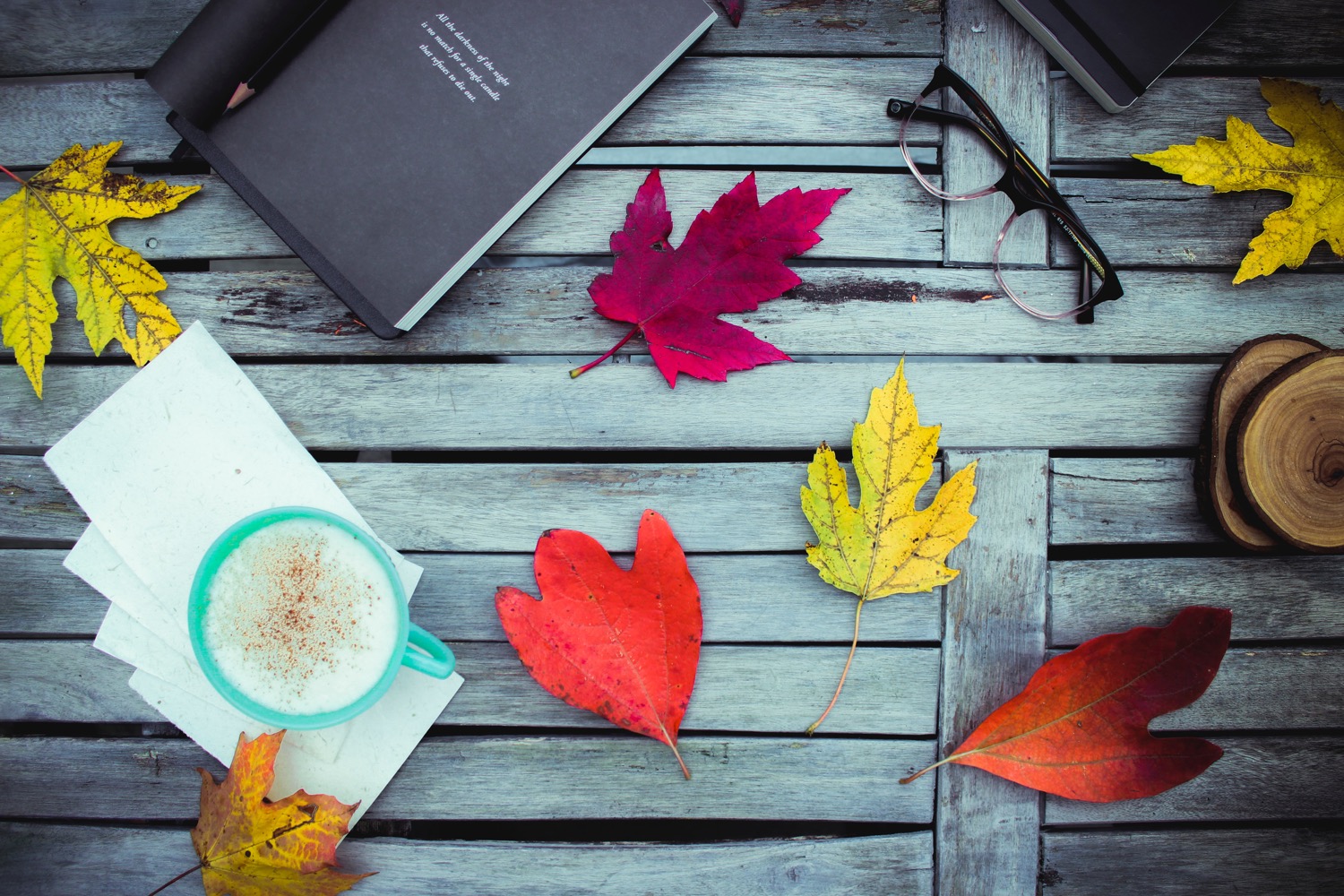 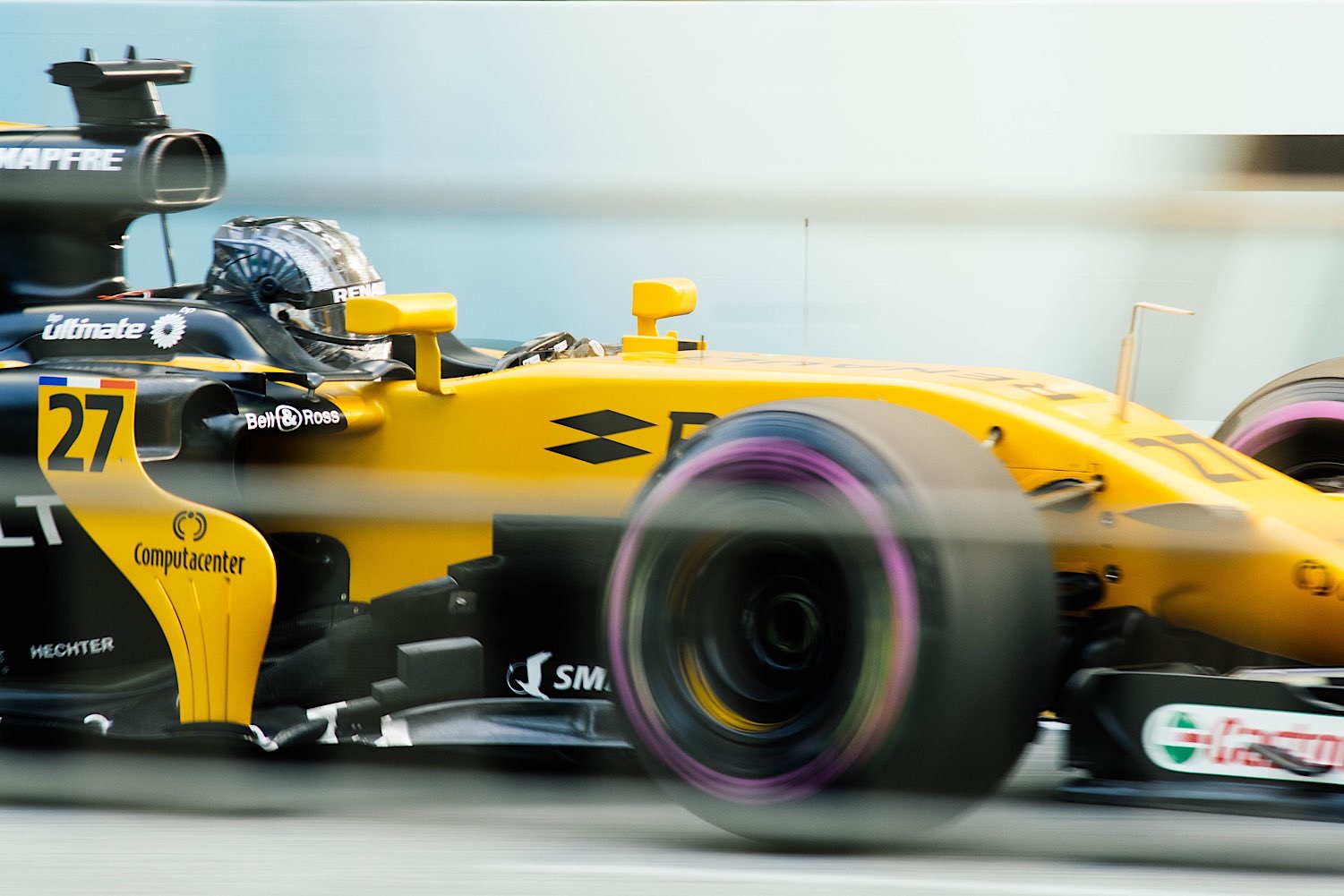